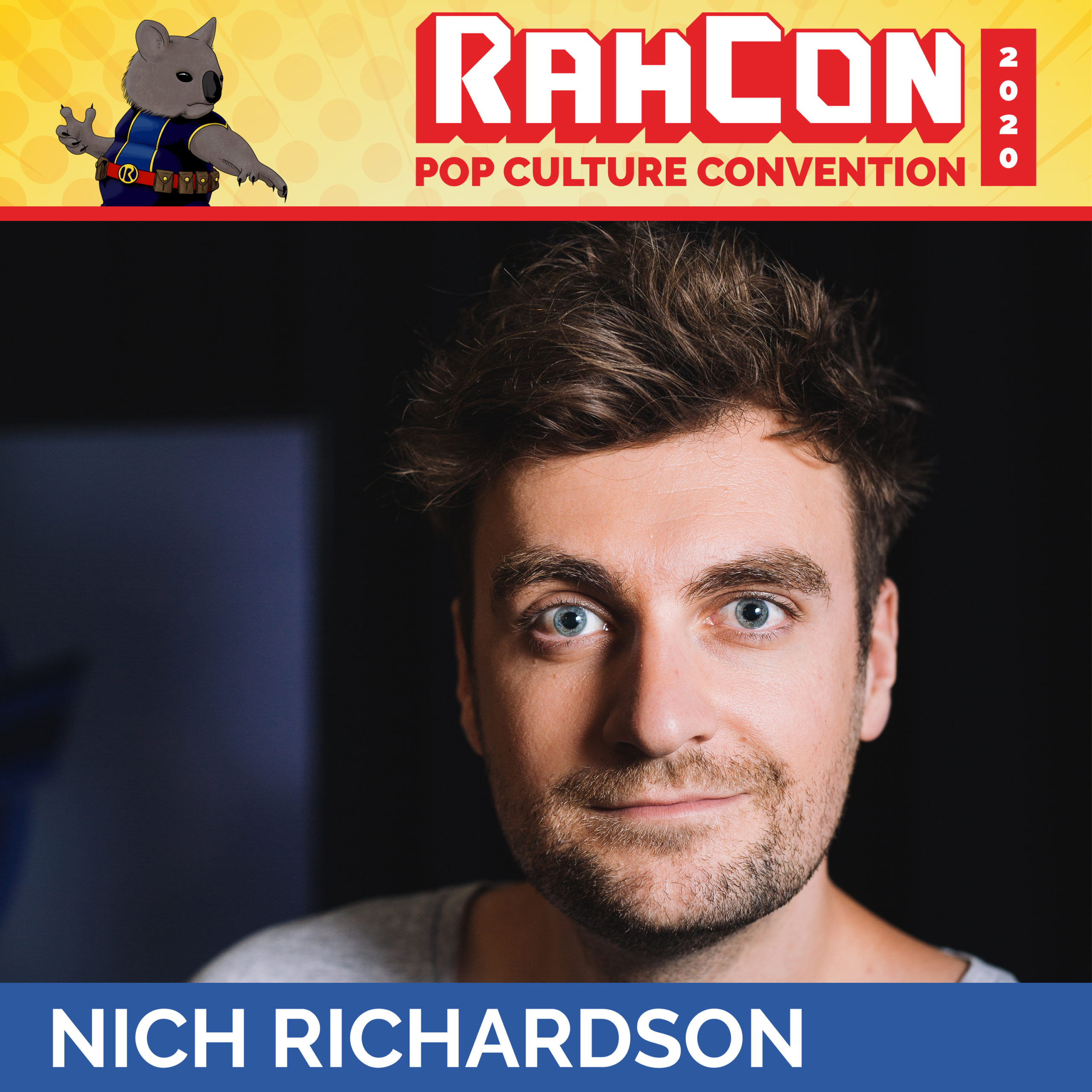 We’re excited to announce that our special guest host for the RahCon 2020 Pop Culture Convention is Nich Richardson aka NichBoy!

Pop culture fans may have first come across NichBoy when he was hosting Good Game Pocket (ABC), which developed a cult following of fans known as the Pocketeers. He then went on to create and host screenPLAY (Channel 7) with RahCon’s previous special guest, Stephanie Bendixsen. Since then Nich has been hosting the League of Legends Oceanic Pro League as well as the PlayStation virtual reality show, The PSVR Show. Most recently he has started a new production company which is seeing Nich host streams on Twitch ANZ.

Whether you’re a Pocketeer or a RahCon-eteer, we look forward to you seeing NichBoy take over the main stage at RahCon 2020 on April 18 at Mandurah Performing Arts Centre! 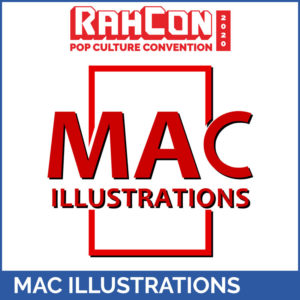 Formerly known as MAC Comic Studios, artists Scott and Gemma Macniven focus on a pop art comic book style which has seen their work published by White Cat Press, developing their Dark Legacy comic and have even started venturing into the gaming world. Many attendees may know Scott and Gemma well as they’ve been a regular at RahCon, dating back to the first RahCon in 2014 alongside Cosmic Comics, and featured in the RahCon Pop Culture Art Exhibition in 2016.

We hope you like the superhero themed RahCon 2020 mascots as designed by MAC Illustrations!

*Guests are subject to change